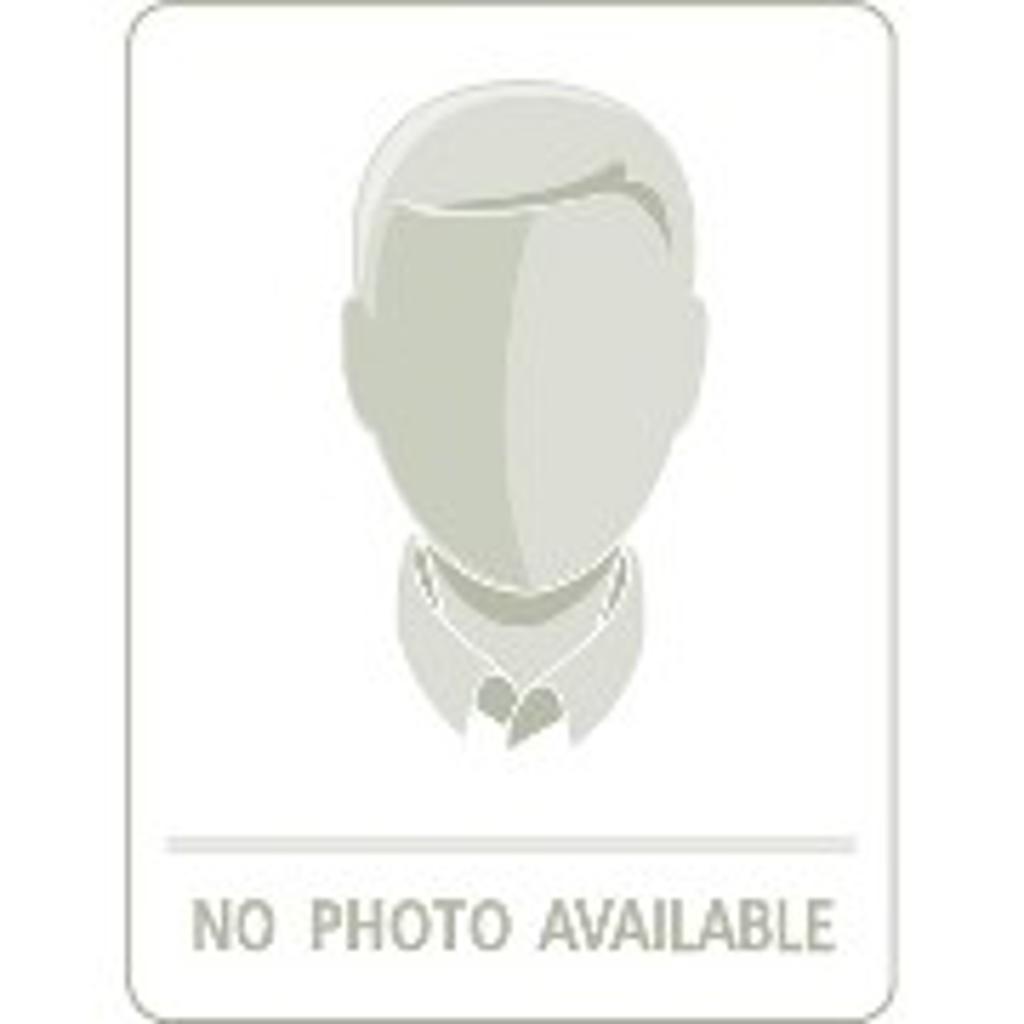 Born in Philadelphia, PA coach Turner had a non-traditional route within the game, as do many youth players here in the State of Texas experience. Coach Turner was raised in the hockey hot bed of South Florida and started playing roller hockey at the age of nine. Once the Florida Panthers came to town Coach Turner made the transition to ice hockey, and from the Bantam and Midget age played for the Planet Ice Predators AA program as their starting goaltender. From there, Coach Turner took the opportunity to leave home and play NJCAA intercollegiate ice hockey for The SUNY Broome Hornets in Binghamton, NY. After two years in the NJCAA Coach Turner received a recruitment and committed to The State University of New York at Cortland to play in the NCAA Division III. Unfortunately but fortunately from there coach Turner decided to transfer to the State University of New York at Oneonta, trade in the goalie pads for players skates, and competed in the ACHA for the remainder of his collegiate career as a point per game player. This transition enabled Coach Turner to complete his studies and graduate from college. Coach Turner holds a B.A. in International Studies and an A.A.S. degree in business administration.  He lives in Richardson with his wife and two children, and is a firm believer that hockey is for everyone, and that development in youth sports leads to greater opportunities and solid citizens.